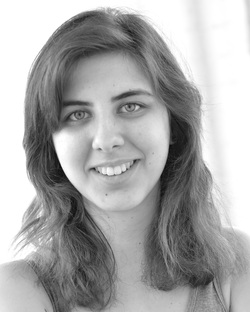 
Throughout her year at BTS, Carissa expressed her capabilities in portraying a diverse range of characters, from 'Old Woman' in 'Two', to 11-year-old 'Scout' in a production of 'I Love You, Jimmy Spud'; in which she also played the trumpet. Carissa proved herself as a reliable actor, taking on her biggest role as 'Eva Mason' in 'The Accrington Pals', in which she excelled. Carissa played 'Banquo' and 'Lady Macduff' among other characters in a TIE tour of 'Macbeth', as well as 'Mrs Van Daan' in 'The Diary of Anne Frank', whilst discovering her abilities in physical comedy in the part of 'Little Boy' in 'Terrorism'. Aside from her acting capabilities, she directed a production of 'Christie in Love', and is also an acoomplished horserider, skiier and windsurfer. She achieved BASSC Level 1 in stage combat for unarmed/rapier and dagger. 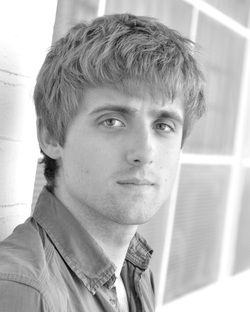 
Since starting BTS, Jonathan showed a natural ability for comedy, but throughout the year has challenged himself as a dramatic actor. These include roles such as 'Reverend Parris' in 'The Crucible', 'Macduff' in the TIE tour of 'Macbeth' and the emotionally driven 'Otto Frank' in 'The Diary of Anne Frank'. Jonathan received a level 1 Stage Combat certificate and took the responsibility of directing 'Brimstone and Treacle'. He has a wide range of accents such as; R.P, Nothern, Southern American and Scottish. Jonathan is also a regular on the Stand-Up circuit up and down the country. 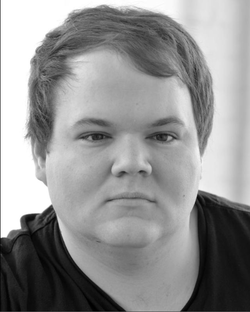 Since starting BTS, Sam has proven himself to be a hard working actor in training and was given the lead role of 'Landlord' in 'Two'. He portrayed 'Governor Danforth' in 'The Crucible' and multiple roles in 'Jimmy Spud' and the TIE tour of 'Macbeth'. He played greatly to his type as 'Mr Van Daan' in 'The Diary of Anne Frank'. Sam holds a level 1 certificate in Basic Stage Combat and has a baritone singing voice. His accents include; R.P, Yorkshire and Scottish. Finally, Sam took the duties of directing the first stage adaptation of 'The Exorcist'. 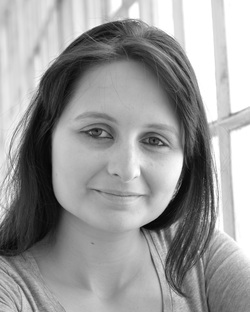 
Throughout the three years Rachel has trained with Birmingham Theatre School, she has played a range of characters from 'Edith Frank' in 'Anne Frank' to 'Alex' in 'A Clockwork Orange'. She has gained a wealth of experience touring as 'Lady Macbeth', directing scenes from 'Gangster No1' and in an Arts Festical collaboration with VU Choir. As an adept and reliable cast member she has established skills in physical theatre, stage management, workshop leading and is a qualified stage combat and sword fighter. Rachel has taken full advantage of all opportunities at BTS and has become a versatile and artistic performer. 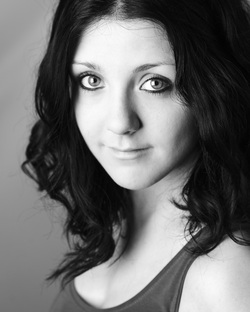 
Over the two years she has spent at Birmingham Theatre School, Lydia has proven to be a vibrant young actor. She has played emotionally demanding roles such as 'Abigail Williams' in 'The Crucible' and 'Anne Frank' in 'The Diary of Anne Frank'. Lydia has a trained mezzo-soprano singing voice. An APC qualification in stage combat, experience in directing, touring, guitar playing, professional children's entertainment, dance and physical theatre; proven in the hard hitting characters 'Regan' in 'The Exorcist' and the paralysed character of 'Pattie' in 'Brimstone and Treacle'. Lydia is keen to further expand her diverse experience in performance. 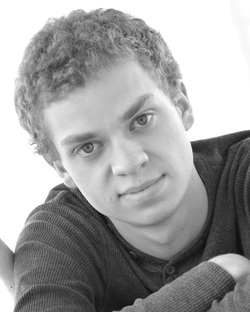 
Over the three years he has spent at Birmingham Theatre School Robert has developed into a versatile and ambitious actor, with roles including 'Jimmy' in 'I Love You, Jimmy Spud', 'Reverend Hale' in 'The Crucible' and 'Malcolm, First Witch and Porter' whilst touring 'Macbeth'. Robert has improved his acting and a collection of additional skills such as stage combat, set construction, and basic technical skills. Robert also thrived at the opportunity to direct 'I Licked a Slag's Deodorant' where he found his problem solving and creative thinking come into use. Robert is enthusiastic towards broadening his experience in the craft. 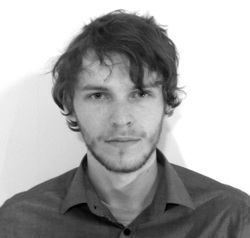 Tom has spent 3 years at BTS, he brings reliable exploration and thought to all his roles such as; “Roy” in Jim Cartwright’s “Two”, “John Proctor” in the “crucible”, “Macbeth” in “Macbeth” and finally “The Creature” in the graduation show “Frankenstein”. Tom has a good solid base of experience in different styles of theatre including promenade and theatre in education performances. He is also accredited in stage combat and has fenced for several years. Tom has a comfortable grasp of learning accents some include; RP, Yorkshire, Scottish (general), Northern and Southern Irish, South African, Australian and several generalised American accents.