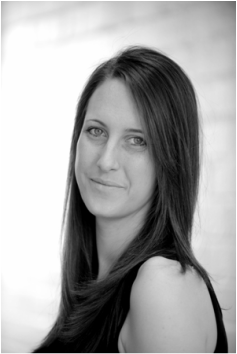 Whilst studying at BTS Anna-Marie has grown as an actress and performer, undertaking roles such as Lady Macbeth in ‘Macbeth’ and Jess in ‘Love & Money’. Over the year, Anna-Marie has experienced multi-rolling, touring theatre, and developed Basic armed and unarmed combat skills. She is an athletic individual who can play football and tennis to a high standard. Anna-Marie is also a keen writer who has previously performed and written both stand-up and sketch comedy sets. Since joining BTS Anna-Marie’s passion for acting has continued to strengthen. She is a particularly focused and driven individual keen to explore new roles and perform.

Colin is a dedicated actor with a strong physicality. Throughout his life he practised football, rock climbing and several martial arts such as judo, aikido and kung-fu. He received a basic training in stage combat and also knows nunchaku and juggling. Colin is a native French speaker who also speaks Spanish. He has a strong tenor voice.

During his year at BTS he has played Macduff, Witch 1 and Murderer 1 in Macbeth; Terry, the waiter, Stewart and Arthur in Confusions; and Charles Darnay in A Tale Of Two Cities. 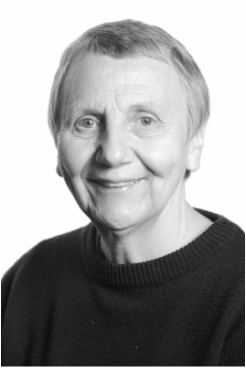 At the age of 65 Sue was a late starter with no experience but since commencing her training with BTS she has been cast in a number of different roles.  For example “The Grapes of Wrath”, “Grimm’s Fairy Tales”,” Macbeth” , “Love and Money” and “Confussions”. Through this she  has gained valuable   experience in Shakespeare in Education and Promenade Theatre productions. Other skills include skiing and horse riding,  Sue is also a Tai Chi instructor with nearly 20 years experience and before her retirement was for many years a Database and Systems Administrator in Local Government. Sue is looking forward  to developing and gaining  more experience in the years to come. 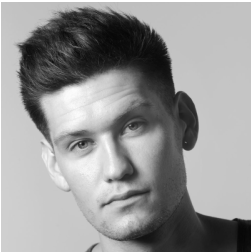 During his time training at BTS kristian has undertaken a variety of roles such as Tom Joad in the Grapes of Wrath, Macbeth In the TIE tour of Macbeth, David in Love and Money and Dr Mannete in A Tale of Two Cities. He also has a qualification in performance combat and has secured himself a place at the Academy of Live and Recorded Arts (ALRA) to continue his training on a degree course. 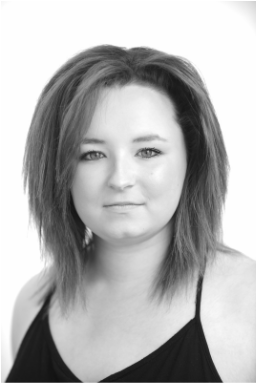 Hannah-Mae Brookes has studied at BTS for the past year . She has grown as an actress taking on roles such as Rosasharn in ‘The Grapes of Wrath’, Debbie in ‘Love and Money’ and an array of characters in a TIE tour of Macbeth. During her time at BTS Hannah was challenged to take on both male and female roles, developed basic armed and unarmed combat skills, as well as continuing her vocal and singing skills. Prior to BTS Hannah trained in basic dance and musical theatre. Additionally Hannah can horse ride to a high standard and possesses winter sports skills such as skiing. Outside of BTS Hannah teaches basic movement and dance to children. 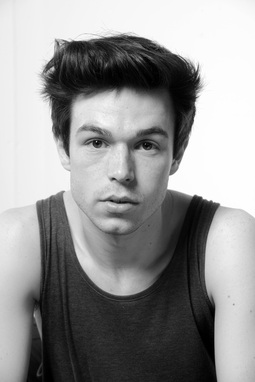 Over the last year at BTS Nathan has proven himself to be a determined actor taking on a series of roles such as Jim Casey in The Grapes of Wrath, Duncan in Love and Money and range of different roles in a TIE tour of Macbeth such as Banquo, Caithness and The Porter and finally Sydney Carton in A Tale of Two Cities. Nathan is also trained in  APC Armed and Unarmed stage combat, as well as acting to camera and possesses a strong Tenor singing voice - developing higher registers. Nathan is also a keen writer and has previously had poetry published.