An ambitious, worldly young bank official named Joseph K. is arrested by two warders "one fine morning," although he has done nothing wrong. K. is indignant and outraged. The morning happens to be that of his thirtieth birthday. One year later, on the morning of his thirty-first birthday, two warders again come for K. They take him to a quarry outside of town and kill him in the name of the Law. K. lets them.
The Trial is the chronicle of that intervening year of K.'s case, his struggles and encounters with the invisible Law and the untouchable Court. It is an account, ultimately, of state-induced self-destruction. Yet, as in all of Kafka's best writing, the "meaning" is far from clear. Just as the parable related by the chaplain in Chapter Nine (called "The Doorkeeper" or "Before the Law") elicits endless commentary from students of the Law, so has The Trial been a touchstone of twentieth-century critical interpretation. As some commentators have noted, it has, in parts, the quality of revealed truth; as such it is ultimately unresolvable--a mirror for any sectarian reading. 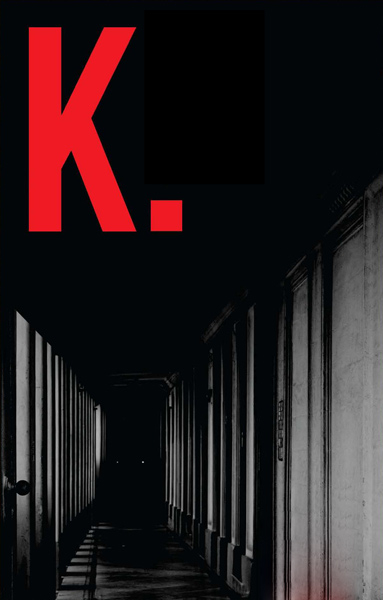